Trey Bandz - The Drawing Board EP

Moreno Valley Artist Atreyu Cardwell Dubbed As Trey Bandz Releases New Ep Entitled "The Drawing Board" in one of the final quarters of 2017 to gear up for new releases in 2018. Be sure to follow Trey on social media to stay update with the latest music moves!

Moreno Valley Rapper Jugg King released another single titled "Brothers". Jugg King raps about his loyalty to his brothers over the self produced banger! Be sure to follow him on social media keep up with latest music moves ! Instagram : @JuggKingMusic Twitter: @JuggKingMusic 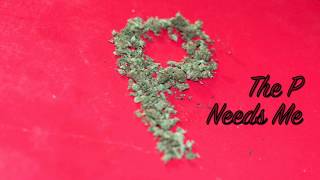 Melrose - The P Needs Me (audio)

Fontana artist Dre9yne recently released his new mixtape " We Ball" ! We Ball is a 15 track project channeling his thoughts & emotions from the last year & a half. We Ball was produced, wrote, and engineered by Dre9yne so if you like what you hear be sure to tap in with him! Also his first glimpse of my production which is fire by the way . Direct quote from dre "Made this 4 anyone who's ever been doubted, or told no! Fk tha bullshit, keep workin on ya kraft & ball out! We ka

Album Link : https://open.spotify.com/album/1NhNRiTJRcnMw2ez1BIEVO San Bernardino artist Cam Archer releases the official video for his single "Amapola" featuring Amani & Chris Loos off his new album "Spirit Gunner". You can find his album on iTunes, Spotify, Google Play & all other digital platforms. The Album and visual are definitely #IEOFFICIALAPPROVED as Cam features IE native cameos, dope cars, crazy flow over a beat that will take you back produced by ohgoshleotus. Aft 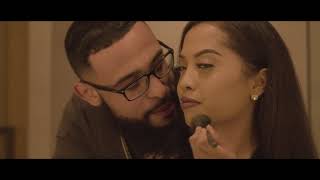 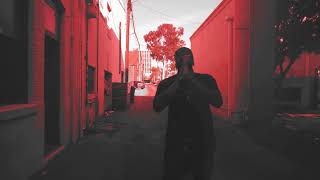 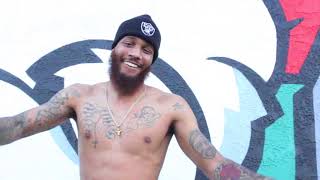 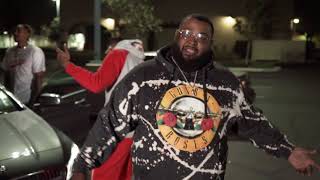 Melrose - Tales Of The Town 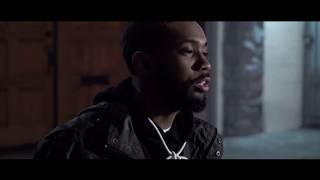